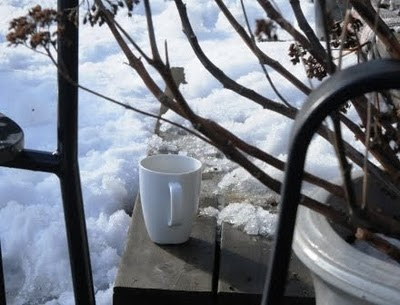 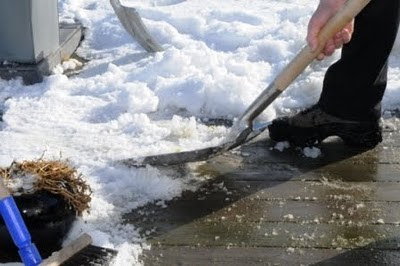 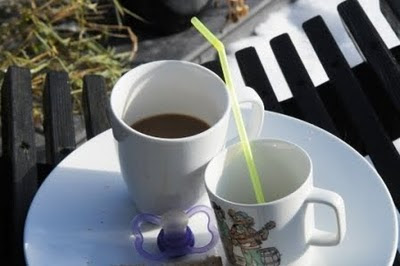 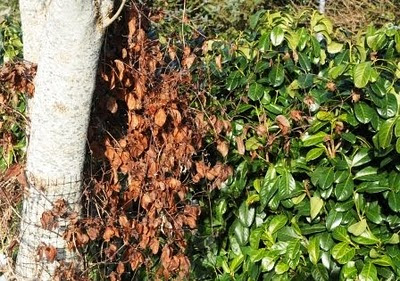 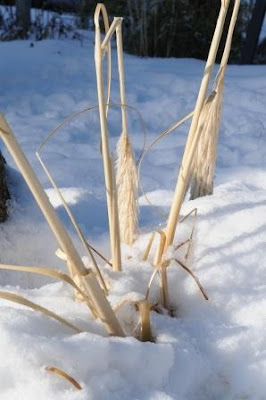 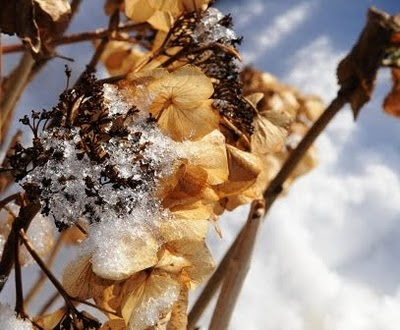 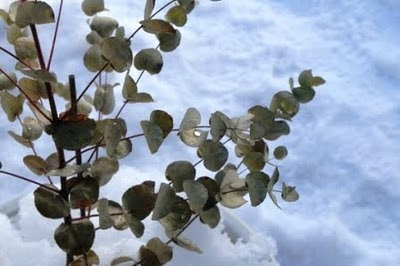 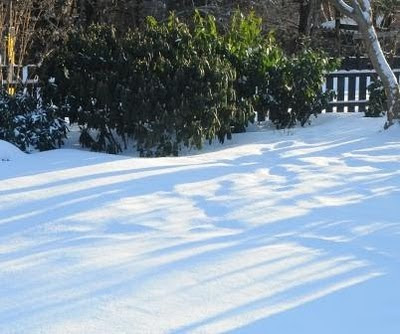 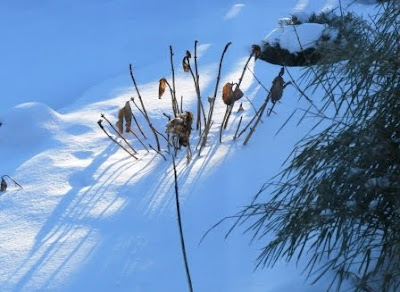 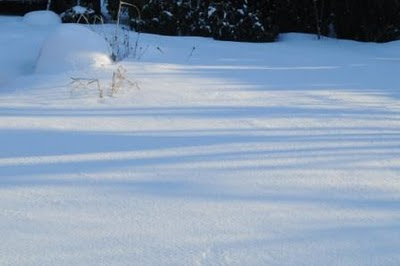 A True Account of Talking to the Sun on Fire Island

The Sun woke me this morning loud
and clear, saying "Hey! I've been
trying to wake you up for fifteen
minutes. Don't be so rude, you are
only the second poet I've ever chosen
to speak to personally

so why
aren't you more attentive? If I could
burn you through the window I would
to wake you up. I can't hang around
here all day."

"When I woke up Mayakovsky he was
a lot more prompt" the Sun said
petulantly. "Most people are up
already waiting to see if I'm going
to put in an appearance."

I tried
to apologize "I missed you yesterday."
"That's better" he said. "I didn't
know you'd come out." "You may be
wondering why I've come so close?"
"Yes" I said beginning to feel hot
wondering if maybe he wasn't burning me
anyway.

"Frankly I wanted to tell you
I like your poetry. I see a lot
on my rounds and you're okay. You may
not be the greatest thing on earth, but
you're different. Now, I've heard some
say you're crazy, they being excessively
calm themselves to my mind, and other
crazy poets think that you're a boring
reactionary. Not me.

Just keep on
like I do and pay no attention. You'll
find that people always will complain
about the atmosphere, either too hot
or too cold too bright or too dark, days
too short or too long.

If you don't appear
at all one day they think you're lazy
or dead. Just keep right on, I like it.

And don't worry about your lineage
poetic or natural. The Sun shines on
the jungle, you know, on the tundra
the sea, the ghetto. Wherever you were
I knew it and saw you moving. I was waiting
for you to get to work.

And now that you
are making your own days, so to speak,
even if no one reads you but me
you won't be depressed. Not
everyone can look up, even at me. It
hurts their eyes."
"Oh Sun, I'm so grateful to you!"

"Thanks and remember I'm watching. It's
easier for me to speak to you out
here. I don't have to slide down
between buildings to get your ear.
I know you love Manhattan, but
you ought to look up more often.

And
always embrace things, people earth
sky stars, as I do, freely and with
the appropriate sense of space. That
is your inclination, known in the heavens
and you should follow it to hell, if
necessary, which I doubt.

Maybe we'll
speak again in Africa, of which I too
am specially fond. Go back to sleep now
Frank, and I may leave a tiny poem
in that brain of yours as my farewell."

Rising he said "Some
day you'll know. They're calling to you
too." Darkly he rose, and then I slept. 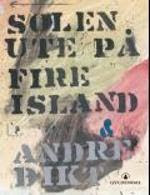 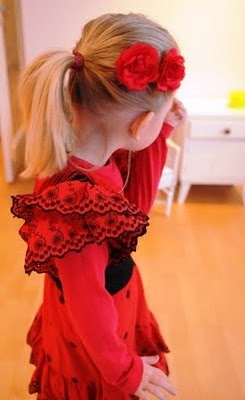 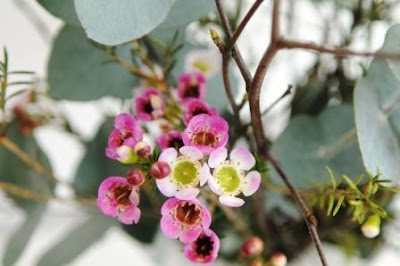 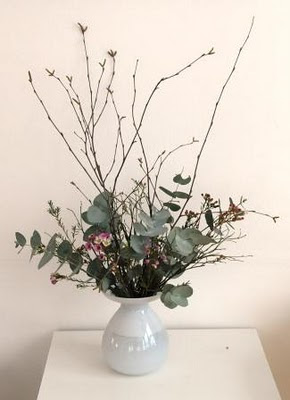 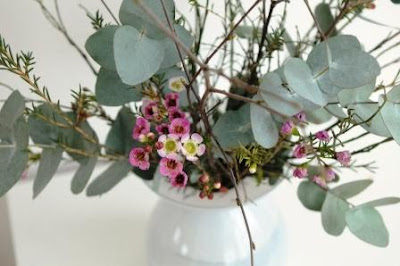 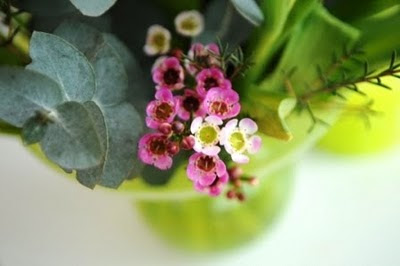 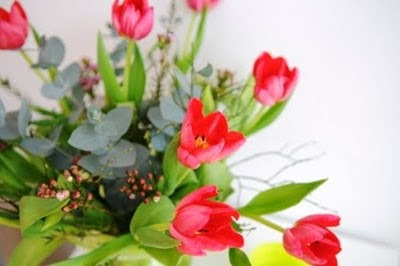 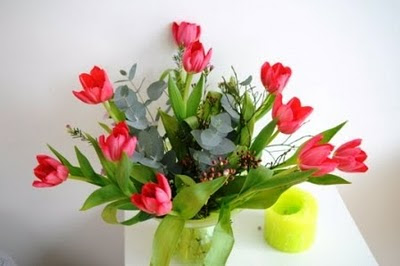 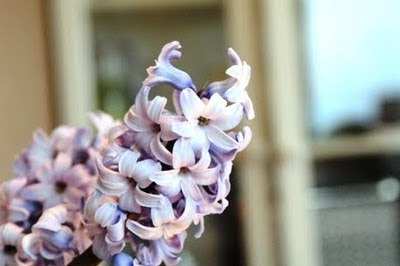 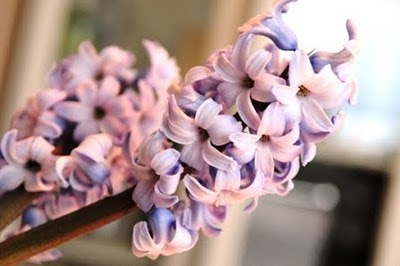 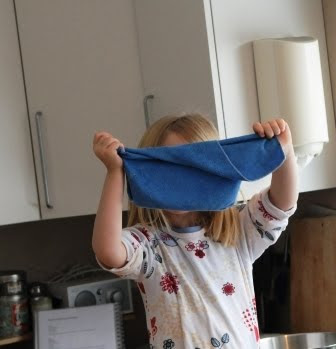 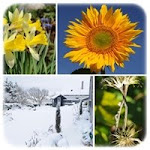 Ei dagbok til hjelp for hukommelsen.